Education in Andorra — Your Guide to Choosing the Right School

You are here:
Life 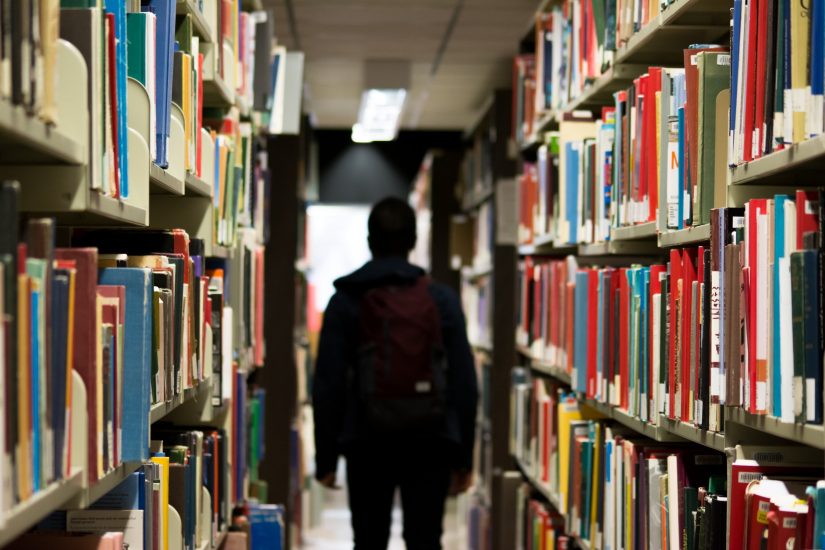 With a 100% literacy rate, it’s no surprise that Andorra offers excellent education through both public and private institutions. Despite its small size and low population, the country boasts a progressive and globalized education system. For parents thinking of relocating here, rest assured your kids will grow up in a wholesome environment and learn from the best.

Typically, most children in Andorra attend the public-school system which is taught in 3 languages to choose from — French, Spanish, and Catalan. You will also come across private international schools that teach their curriculum in English. Additionally, for tertiary education, the University of Andorra is the only public university here.

Of course, there’s a lot more that constitutes Andorra’s schooling, and in this article, we’ll cover everything you need to know. Let’s dive right in.

How the Education System Works in Andorra

The first thing you should know about the Andorran education system is that schooling is free for both citizens and children residing in Andorra. This applies to all public schools located in various parts of the principality. Andorra provides 3 levels of education — elementary, secondary, and higher secondary.

At maternal school, the focus is on early cognitive development, body control and movement. Basic, foundational skills such as communication, socializing and emotional development are given importance in order to prepare your child for formal education

In Andorra, once a child is 6 years of age they begin their formal schooling. The curriculum consists of languages, mathematics, social sciences, science and technology, physical education, and music.

Secondary schools in Andorra are found all throughout the principality. The curriculum is similar to that of the primary school with the addition of subjects like humanities, art, music, nature and physical science, and literature.

Upper secondary schooling isn’t compulsory but it is a great opportunity for students wanting to pursue further education. With the help of the International Baccalaureate program established in 2019, upper secondary students can now apply for a diploma or a career-related program (CP) and continue their academic journey.

It’s worth mentioning that:

Andorra has one of the most advanced public-school systems in the world with more than 10,000 students enrolled in educational instructions all over the principality. All towns in the country have advanced teaching facilities with access to sports facilities, computers, and dining areas.

A popular choice for French expats and parents who want their children to study French, these public schools follow a similar curriculum to their counterparts.

Upon finishing upper secondary school, students receive a diploma and can go on to pursue their academic education.

Spanish institutions in Andorra are managed by the government of Spain. Due to the growing popularity of the Andorran system, the Spanish public school has seen a decline in enrollments but is popular with Spanish expats nonetheless.

International schools in Andorra provide English-language curriculums based on the British schooling system and they have limited openings. They present ideal solutions for foreign residents such as working expats, diplomats, executives, NGO staff, and others.

While the primary language is English, parents can also opt for teaching in French, German, and Japanese (the biggest expat population).

The curriculum in these schools is recognized internationally including counties such as the US, Canada, Australia, UK, France, and more.

The British College of Andorra

The British College of Andorra is the main private school in the vicinity of the capital of Andorra La Vella. It is located in a space called Albergue De La Comella which was provided by the city and is only a 5-minute drive from the center.

Children from the ages of 3-18 can begin their schooling here. The school itself follows the British National Curriculum and teaches primarily in English. As for its facilities, the school is equipped with the latest technologies.

One of the many perks offered by this school is its transportation. Bus services for all students are organized based on the needs of the families. The school can deploy professional drivers for students who live outside of Andorra la Vella and they hire highly trained drivers for the purpose.

Agora International School is a well-known private school located in the village of L’Aldosa, in the North-West of the principality. Because of its proximity to some of Andorra’s best ski slopes, students regularly engage in outdoor activities such as skiing.

The school also has a boarding home that is designed to house a capacity of 50 students. Students in the boarding home share rooms and they have large communal recreational rooms, dining rooms, and other service rooms to make their stay comfortable.

The main sport practiced here is football and the school even has a large FIFA-approved indoor sports hall that is used for sports. There is also a large swimming pool that is heated and can be used by students year-round.

Upon completing upper secondary school, students have the choice of either leaving the country or joining Andorra’s local university — Universitat d’Andorra.

A popular ski destination on its own, most Andorran schools offer skiing as part of their curriculum. In addition, Andorra has a number of dedicated ski schools that offer beginner and advanced-level training in the sport.

Skiing aside, other sports like football, tennis, and basketball are also part of the curriculum. Thanks to its scenic landscapes and plenty of nature, outdoor activities are always encouraged.

Moving to a new country is by no means easy. We understand that you want the best for your children, and that availability of quality education is possibly the most crucial deciding factor for you. We’ll help you navigate through this process. Consult us for enrolment advice and a fast-track to residency in the principality.

A licensed real estate agent who moved to Andorra from Australia in 1997 who is fluent in the local language. Peter has been helping expats move to and integrate in Andorra since 2004.

Where to Live in Andorra
November 28, 2020
Categories
Recent Posts
Go to Top
Call us now!